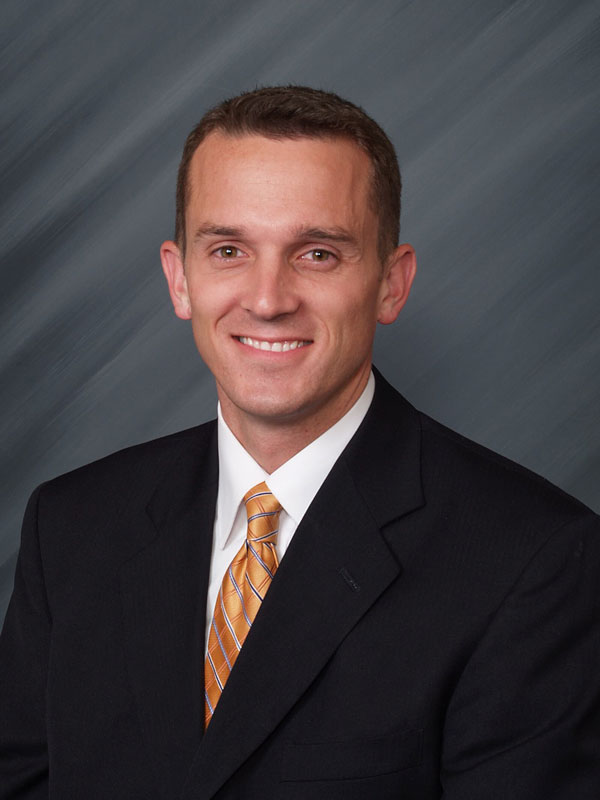 In 2004 and upon graduation from The University of Kentucky Dental School, Dr. Holm began a residency in Oral and Maxillofacial Surgery at Carle Foundation Hospital and Clinics. He distinguished himself didactically and surgically through his residency and served as Chief Resident from 2007-2008.

Dr. Holm enjoys going on foreign mission trips where he can use his Spanish and perform cleft lip/palate surgery. He is stimulated and fulfilled by operating in some of the poorest areas of the world, on some of the most humble people, and in the most austere environments.

For personal recreation, he is an avid fisherman. He takes every opportunity to get his kids “hooked” on his favorite past time. 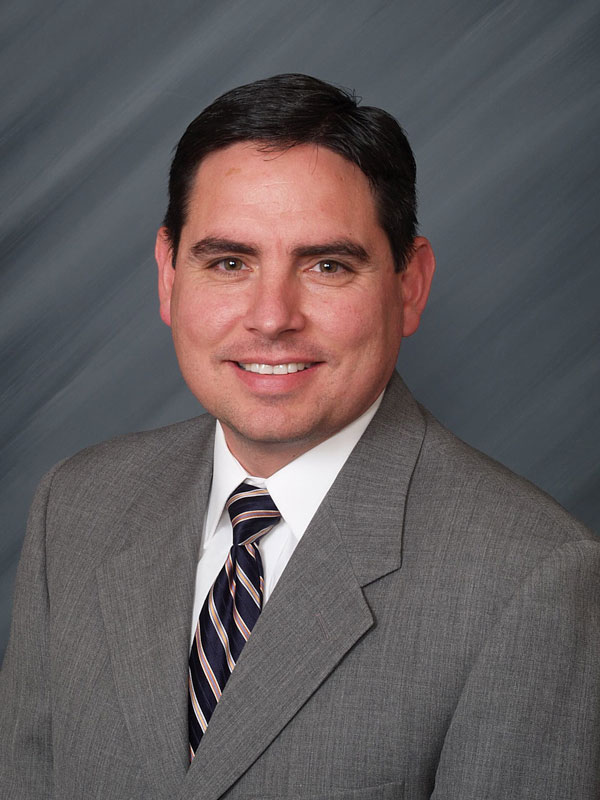 In 2003 he began his residency in Oral and Maxillofacial Surgery at Carle Foundation Hospital and Clinics in Urbana, Illinois. In residency, his work ethic and attention to detail were hallmarks of his personality. His rich life experiences and spirited blue collar back ground connected him to many patients. He served as Chief Resident from 2006-2007.

After graduation from residency he began his active duty service in the Air Force at Sheppard Air Force Base, Texas. There he was appointed Assistant Chief of Oral and Maxillofacial Surgery and placed in charge of training general dentists in advanced dentoalveolar surgery and intravenous anesthesia in the Advanced Education in General Dentistry Residency program. He is a Diplomate of the American Board of Oral and Maxillofacial Surgery